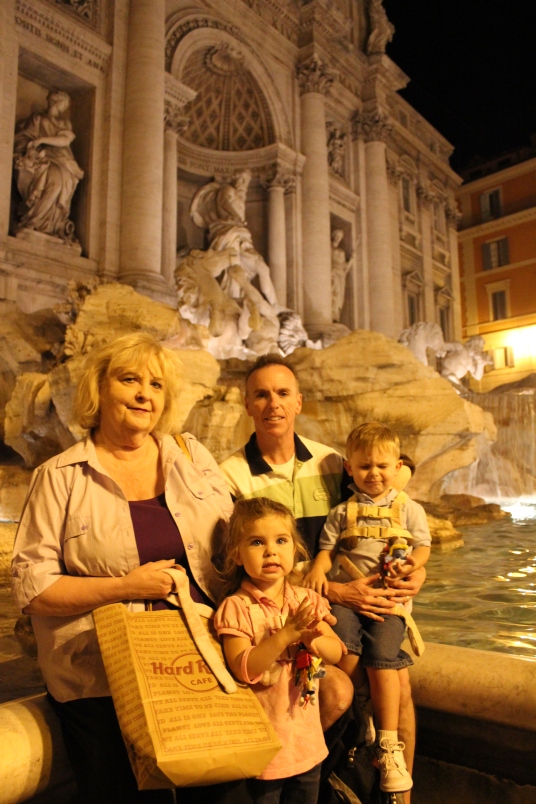 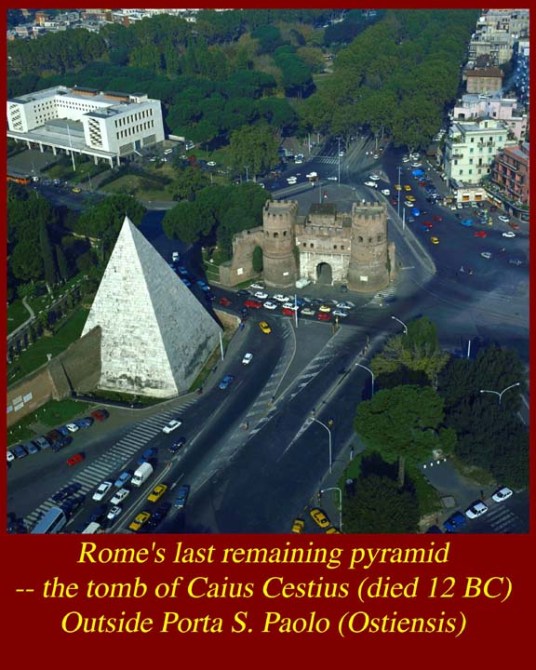 I don’t know exactly what to say about Rome except for the
fact that it is overwhelming. I know there are cities which are older, but its
history is amazing. The area of the Palatine hill, of course, had
settlements way before 753 B. C. (Rome’s official “settling” year), but Rome has seen growths, fires, triumphs, tragedies, desolations, and flourishings. Last Saturday, I stood between theCestius Pyramid and the San Paulo Gate which the Ostrogoths marched through to make the final “Gothic” plunder of Rome, and imagined the  Eternal City’s gates locked and the city desolate. However, a 21st century motorcycle interrupted my image.LOL

I’ll write more about Rome near the
end of the “Fall 2011 Caylor-Brown Travels” blog compilation. By the way, it’s
great to be home! Hope everyone is well, and Happy Tuesday. 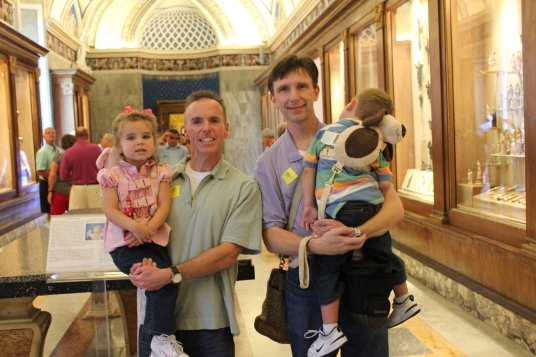 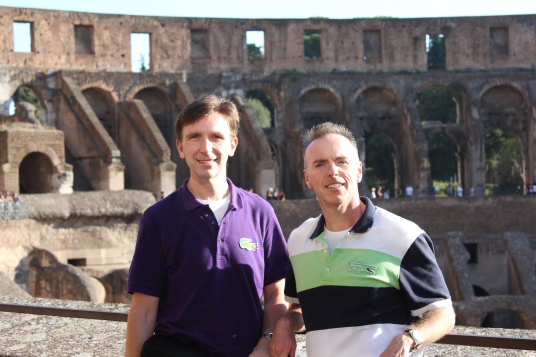