St. Patrick’s Cathedral Dublin, Ireland: June 13, 2011 I’ve always enjoyed all the “wearing of the green” and the leprechauns on St. Patrick’s Day. However, it wasn’t until our day in Dublin, Ireland June of 2011, that I felt a “spiritual conncetion” with Saint Patrick.  I had even read several times yet without absorbing much history of Saint Patrick to really know his story. 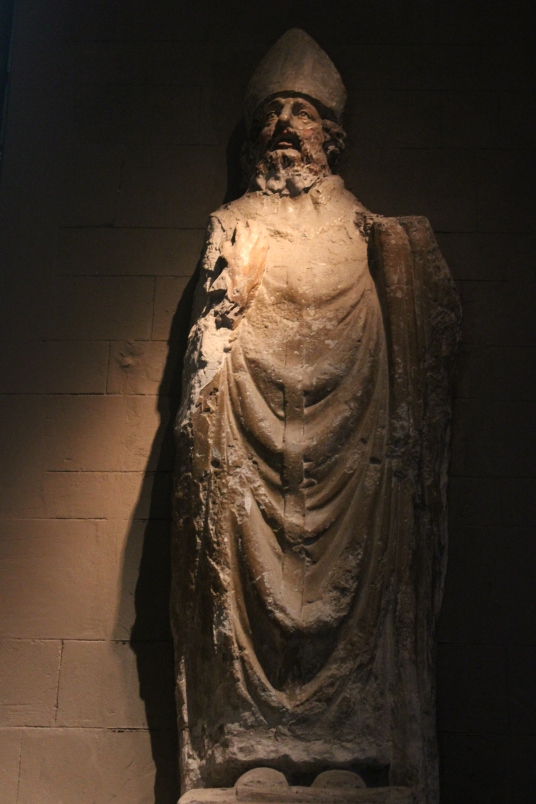 He had been taken from  homeland in Wales (Great Britain) to be a slave in Ireland. He was approximately 16, and by his early 20s he had made it back to Wales. He then became a minister and returned to Ireland. He writes that he “baptized thousands of people”. He ordained priests to lead the new Christian communities. He converted wealthy women, some of whom became nuns in the face of family opposition. He also dealt with the sons of kings, converting them too. 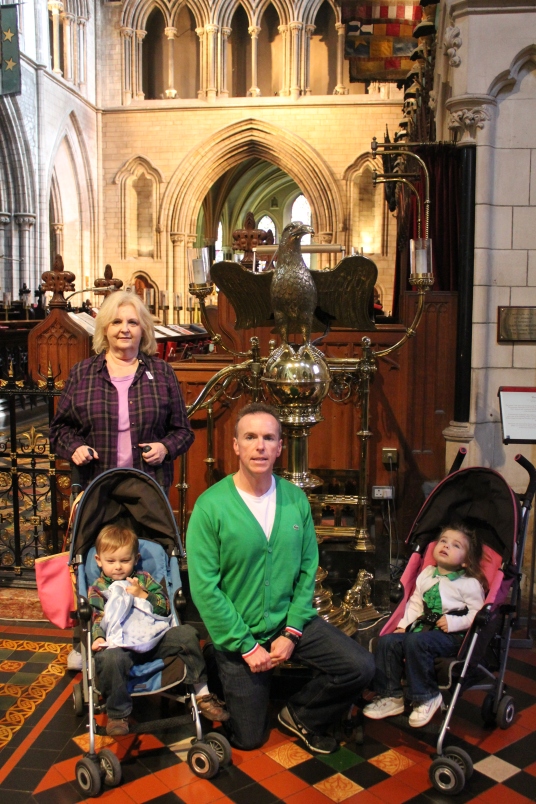 My favorite building in Dublin, Ireland was St. Patrick’s Cathedral. It had such a warmth and “spirit” about it. It wasn’t like other cathedrals I have been in where it was like a museum instead of a place of worship. St. Patrick’s work was filled with love and giving, and his spirit seems to permeate his cathedral.