Hovering over each photo gives a narrative of that photo!

Over the Danube looking Towards Buda Castle

Beautiful, Elegant, yet tragic Empress Elizabeth of the Austro-Hungarian Empire

The Caylor-Browns thoroughly enjoyed Budapest June 22-26. Sean and I had been trying to go since 2008. Hungarian is such a difficult language, but most of the Hungarians were willing to speak English and help us. 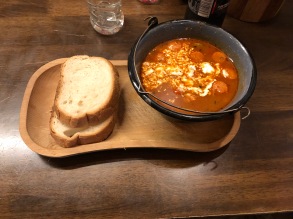 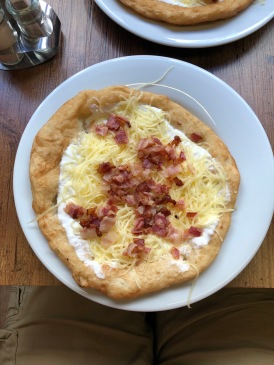 This 21st Century is an awesome time for Hungarians. Buda was the ancient site of this spectacular Roman city 2000 years ago. Pest grew through the centuries but then Asian Mongols invaded the city in 1241. They finally leave and the Maygars (Hungarians) try to recuperate. The Ottoman Turks then invade Budapest in 1541 and stay through 1699! Central European wars and political grabs leave the Habsburgs to rule the Hungarians (which the Hungarians never embraced…. it seems they liked Empress Elizabeth, Sissy, but who really knows) with lots of 19th and 20th Century turmoils. Next, defeat in World War I then German invasion and the expulsion and extermination of millions of Hungarian Jews, then Communist rule…. now…. freedom and pride in being a Hungarian!!! Sean, Carter, Ammon, and all advise to travel to Budapest. Aesthetically, with the Danube, we much prefer Budapest to Paris with its Seine, and we would choose to return Budapest over Paris any day.