So, parents/grandparents, if you all find yourselves wanting to take children on a cruise, a trip to the Grand Cayman Islands with a stop to the Turtle Farm is a recommendation from Ammon and Carter. 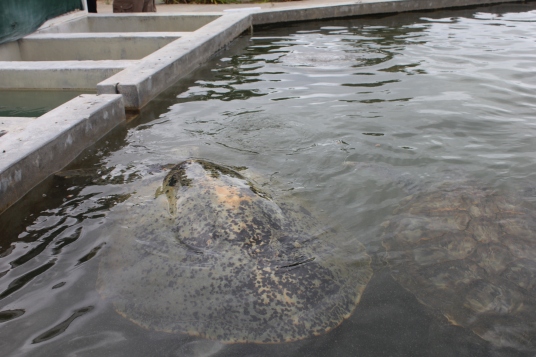